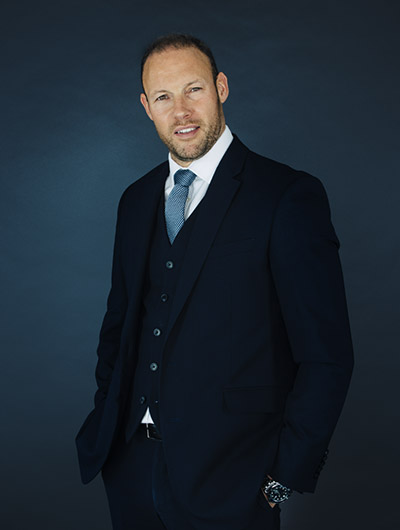 Rhodri has a wealth of experience in criminal law having practiced as a criminal Solicitor for almost two decades. He has been a Solicitor Advocate since 2009, representing defendants as advocate in the Crown Court. Rhodri has appeared on multiple occasions before the Court of Appeal Criminal Division.

Rhodri specialises in the defence of clients charged with the most serious of offences such as large-scale drug conspiracies, fraud, serious violence and serious sexual offences. Rhodri was the founding partner of Chudleigh Solicitors between 2010 and 2015 before merging with David Sedgwick Solicitors in Bridgend. SCM Law now represent the majority of criminal defendants in Mid Glamorgan.